When you have multiple CRM web (front-end) servers splitting the load, requests can bounce between servers or they can be set to remain on the same server through the NLB/Firewall settings. The latter option is commonly referred to as “Sticky Sessions” or “Persistence”.

If requests bounce between servers (whether by design or by fault), you may notice issues when accessing certain functionality within CRM. Often it will be accompanied by the following error message in the event viewer:

Basically what is happening is one server encrypted (validated) some of the traffic with an automatically generated key and another server received it but cannot decrypt it because it has different keys. These keys are known as “machine keys” and are found within IIS. By default, these keys are all set to generate automatically and no two are the same. When you are using multiple web servers, the machine keys need to be set statically and shared amongst them. Here is how to do this, starting on the first web server: 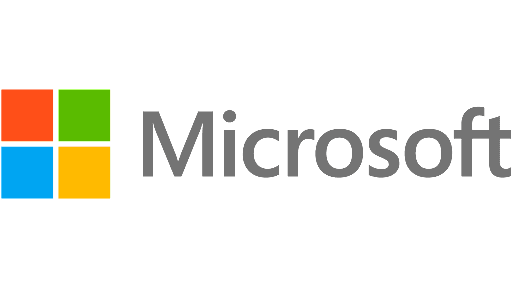